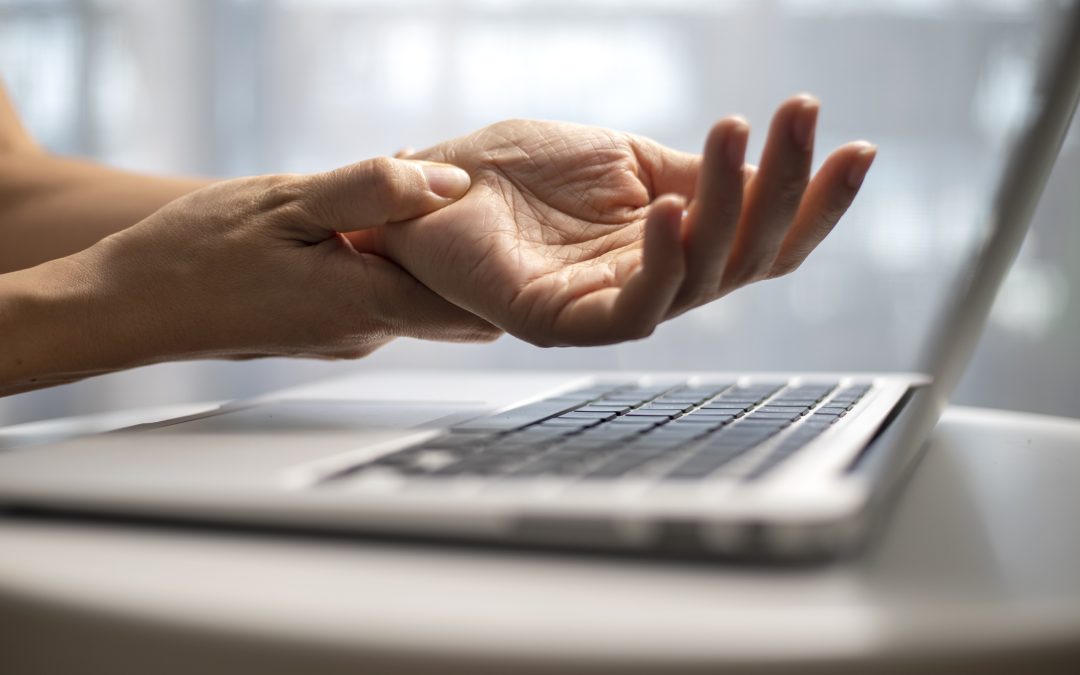 According to the National Institute of Neurological Disorders and Stroke, carpal tunnel syndrome is one of the most common nerve disorders in the United States. It’s estimated that 3 to 6 percent of American adults have carpal tunnel syndrome. Fortunately, Dr. Larson offers an alternative procedure for carpal tunnel release that will get you back to your normal, pain-free life in very little time.

What is Carpal Tunnel Syndrome?

Additional symptoms of carpal tunnel syndrome burning or itching in your palm or thumb, shock-like feelings that move into your fingers, and tingling that moves up your arms.

What is Carpal Tunnel Release?

Carpal tunnel release procedures involve cutting through the ligament that is pressing down on the carpal tunnel. This makes more room for the median nerve and tendons passing through the tunnel and usually improves pain and function.

A standard or open carpal tunnel surgery requires a much larger incision, takes twice as long to heal, and hurts twice as much. Endoscopic carpal tunnel release is done as outpatient surgery, going home the same day with a small bandage. The anesthesia is minimal with IV sedation and local injection only and complications are less common than with an open procedure. Most patients who undergo ECTR have 80% wrist use 2 weeks post-surgery and usually have full function by 4 weeks. For patients that have carpal tunnel syndrome in both hands, doing an open procedure is extremely inconvenient because of the limitations of the dressings and the pain.

Since 1992, Dr. Larson has performed more than 2,000 endoscopic carpal tunnel release surgeries and is currently the only one in Cache Valley doing it this way. If you are experiencing symptoms associated with carpal tunnel, we encourage you to schedule an appointment with Dr. Larson. After a proper diagnosis, he can help put together a plan to get you back to a more comfortable life.