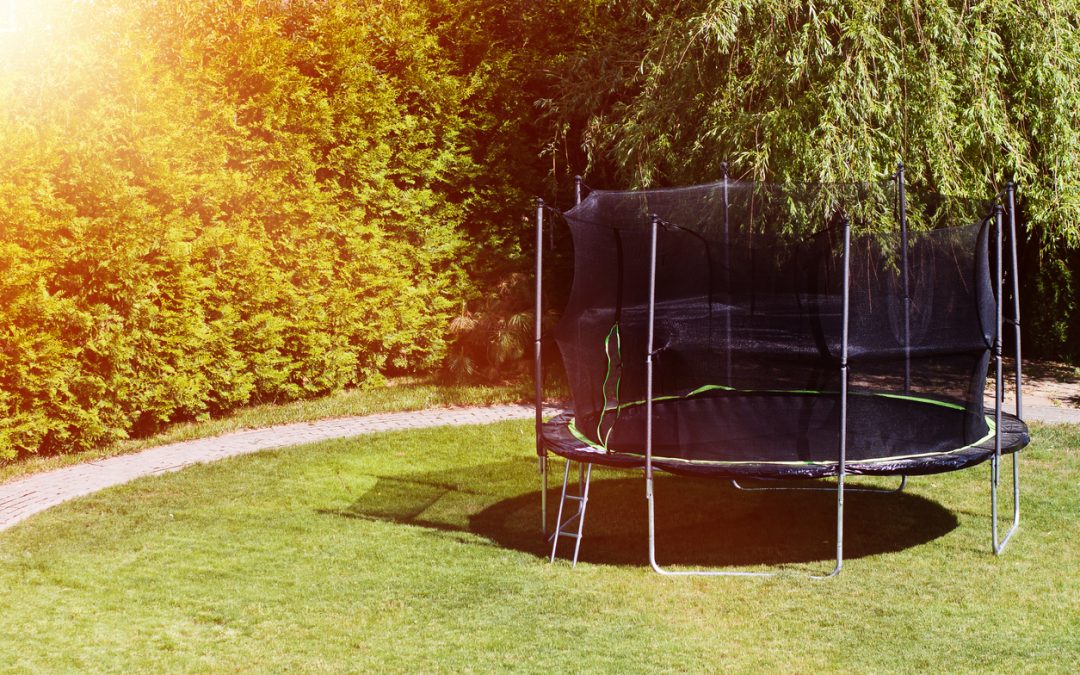 The trampoline was developed and patented in 1936 by George Nissen, a circus acrobat. The device became widely used during WWII by the United States and Royal Air forces to condition and train fighter pilots.

Now, the octagonal toy is a common find in most backyards. Kids and adults alike love the springy actions that the trampoline allows. Who hasn’t played “Dead Man”, “Hot Potato”,” or “Crack the egg”?

Trampolines can be fun but they can also cause a lot of injuries. Trampolines cause over 100,000 injuries a year. Most of those injuries are children aged 4 to 12. We want to highlight the dangers of trampolines while outlining a few ways you can still enjoy this backyard toy.

In 1991 – 1992, Dr. Larson was the principal investigator on a study that took place in Logan, Utah. He wanted to understand what type injuries are sustained on a trampoline and what could be done to prevent these injuries. The original article was published in the Journal of Bone and Joint Surgery.

The patients that took part in this study ranged from ages 18 months to 45 years, with the average patient being 10 years old. All but nine of the patients were younger than 20 years old. 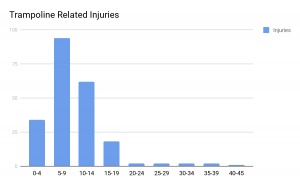 The most common month for injuries was July, which is also the time of peak outdoor usage. Kids are out of school in July with plenty of free time.

The most common type of injury was a fracture in the elbow or forearm. 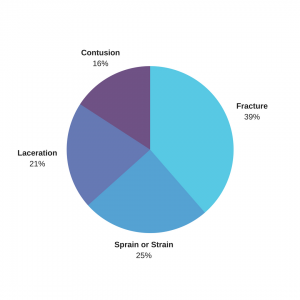 Trampolines can be a great way to get exercise and play with friends, but they can be dangerous if you don’t follow some important safety guidelines. The American Academy of Pediatrics advises against recreational trampoline use. If you choose to have a home trampoline, here are some ways you can stay safe:

Make sure to take these safety precautions on your backyard trampolines this summer.